This is the line in the sand for Collaroy 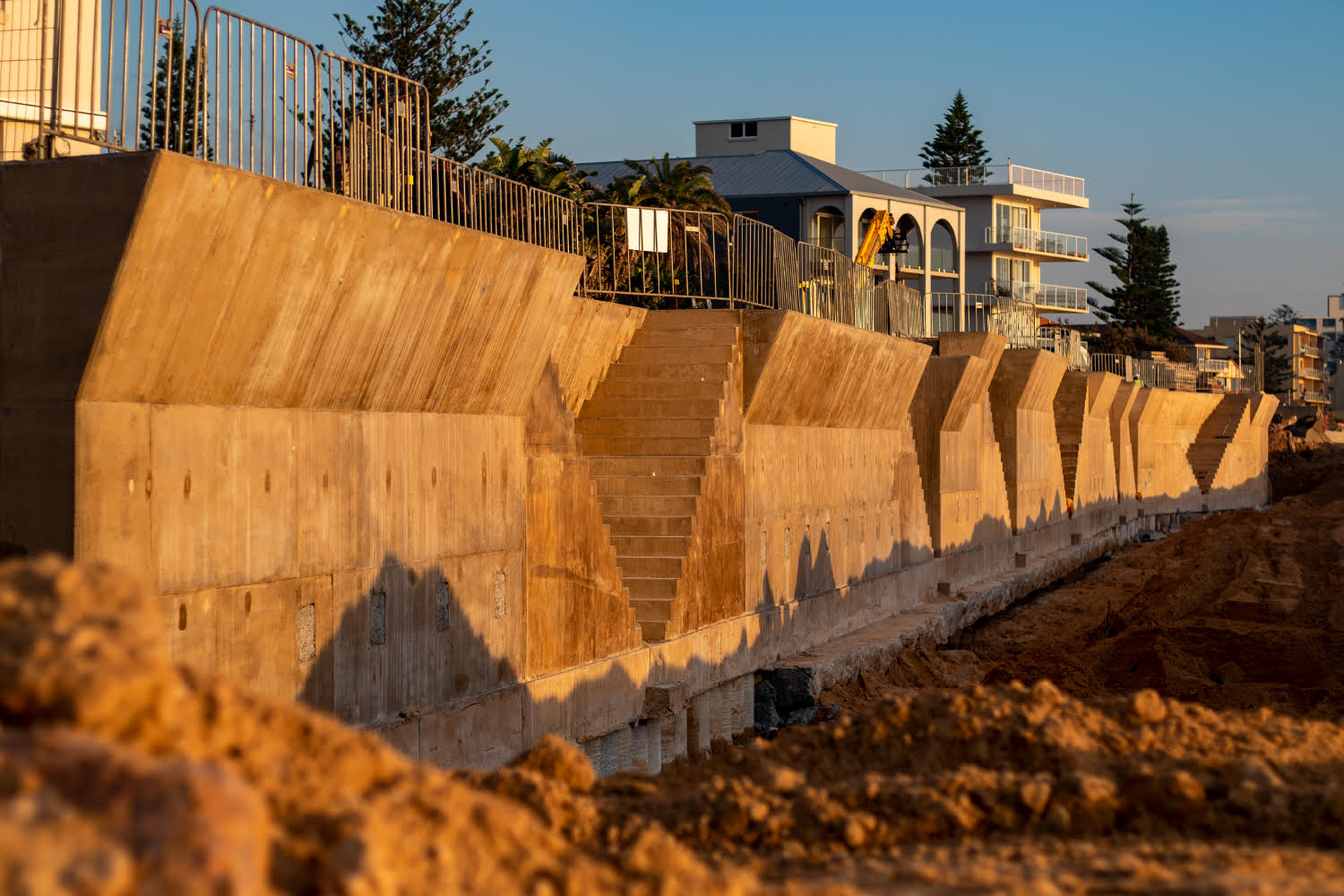 Add your name and voice to the petition below to prevent this monster vertical seawall from coming to a beach near you.

All relevant data will be shared with the Surfrider Foundation Australia.

To the Mayor, CEO, and Councillors of Northern Beaches Council,

We the undersigned agree that the 7 metre-high, concrete vertical seawall being constructed on Collaroy/Narrabeen beach MUST NOT extend further north!

“A nineteenth century response to a 21st Century problem... A step back in time to the non-environmental brutalist engineering solutions of the 1900s”

This development favours private property over public amenity and kicks sand in the face of the Council’s own Coastal Zone Management Plan, Coastal Erosion Policy.

Its first principle:  The maintenance of public beach amenity and surf quality in the future as highest priority.

The destruction of our precious beach  – the longest under Council’s control – is, sadly, already underway and its march further north will be catastrophic for all beach users. We demand that all plans for future works be STOPPED until ALL the public is informed on the scope, design, and lasting effects of the seawall.

So far the public has been kept in the dark! For years!

We the undersigned feel we have not had a say thus far, and demand public consultation before the vertical seawall extends further north.