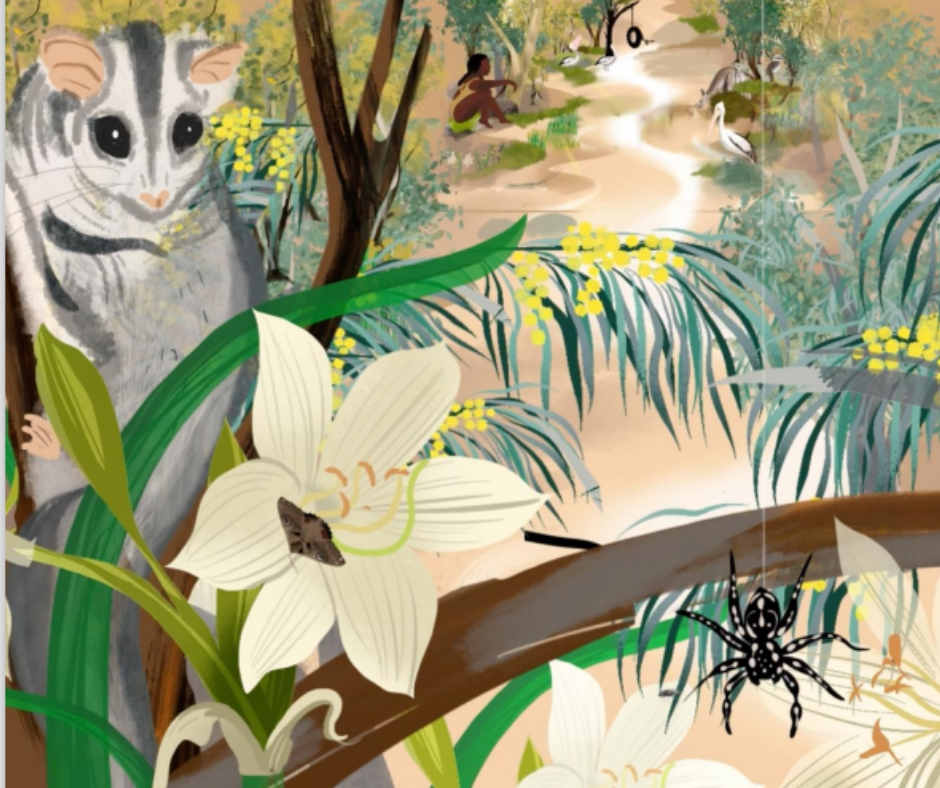 In October 2022, Water Ministers from the five Murray-Darling Basin states and territories met with new federal Water Minister Tanya Plibersek for the first time since the federal election.

With less than 2 years before the Basin Plan deadline, our governments are nowhere close to recovering the vital water that was promised. At stake is the survival of Australia’s largest river system – and all the wetlands, wildlife and communities it supports.

Our rivers simply can’t afford any more delays. But Victoria and NSW are still spruiking dodgy “offset” projects – asking for the Basin Plan’s deadlines to be pushed out so the two states can delay returning water to the river even longer!

Together with our allies at Environment Victoria and Conservation SA, we’re calling on Minister Plibersek to stand by her commitment to delivering the Basin Plan in full and on time. Will you add your voice?

Send Minister Plibersek a message, asking her to stand firm and uphold the Basin Plan’s 2024 deadline for water recovery.

Let’s show Minister Plibersek that people across the Basin states are ready to support the federal government’s leadership. If her government is serious about saving the Murray-Darling Basin, she must commit to delivering it in full and on time.

It is great that you have reaffirmed the federal government’s commitment to delivering the Basin Plan during October’s Murray Darling Basin Ministerial Council (MinCo) meeting. However, I am worried to hear reports that both Victoria and NSW are trying to push back the deadlines of the Basin Plan beyond 2024.

Our rivers simply cannot afford any more delays. Taking longer to recover environmental water increases the risk of fish kills, toxic algal blooms and mass tree deaths. While we are experiencing wet weather in an La Niña period now, the next drought is just around the corner. If we haven’t recovered enough water by then, the outcomes could be catastrophic for our rivers and native wildlife.

We desperately need national leadership on the Basin Plan. To protect Australia’s largest river system and all the wetlands, wildlife and communities that it supports, I am asking you to: